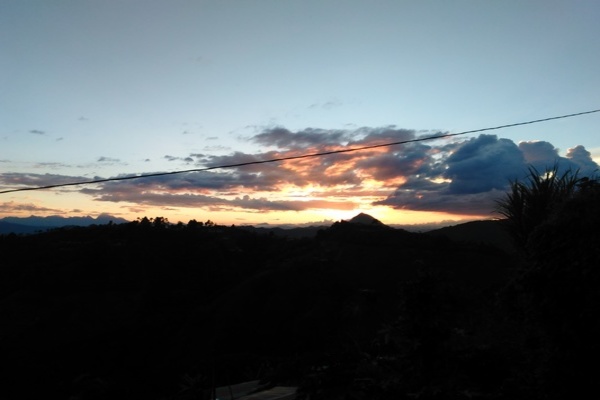 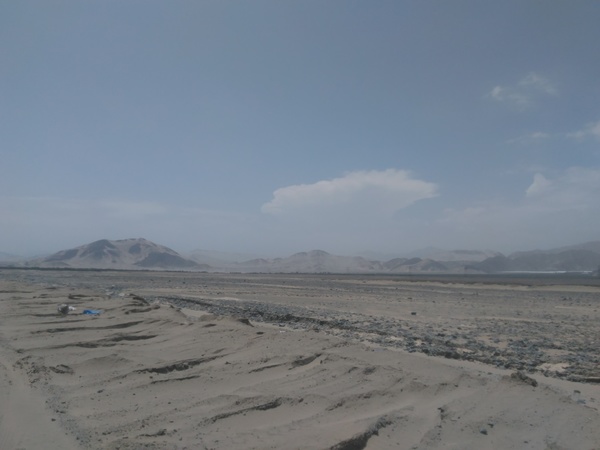 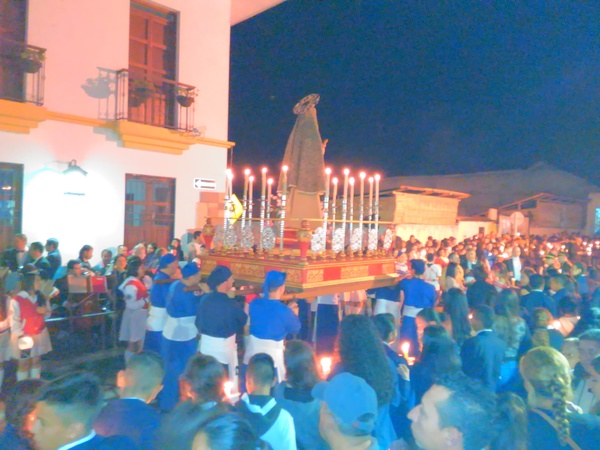 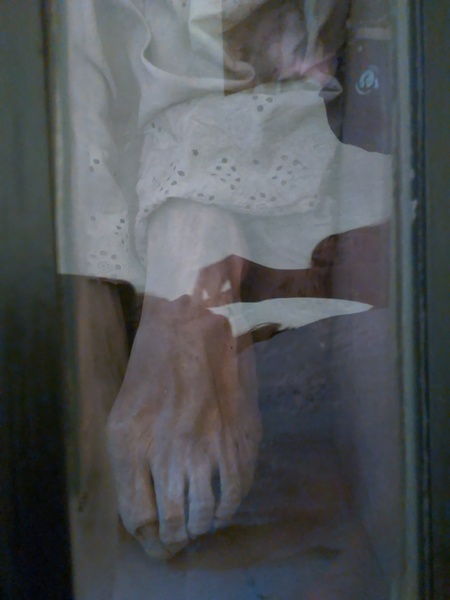 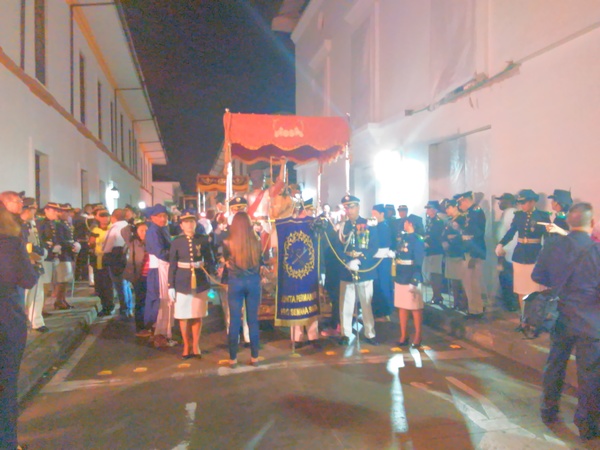 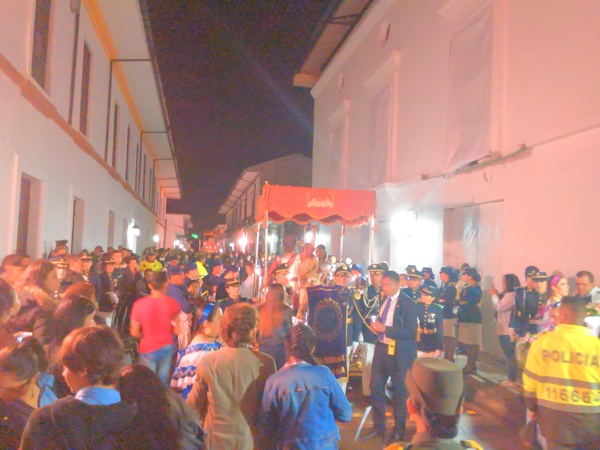 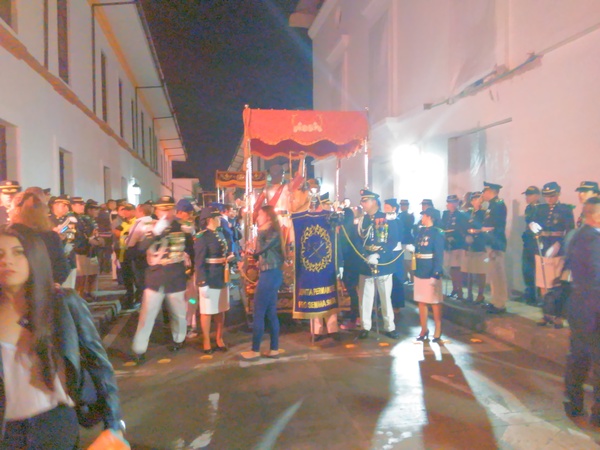 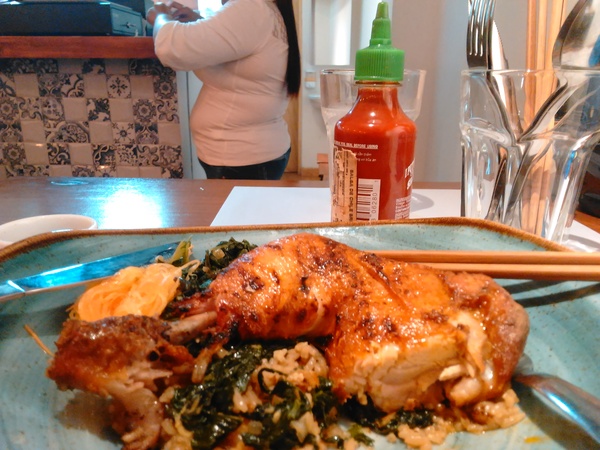 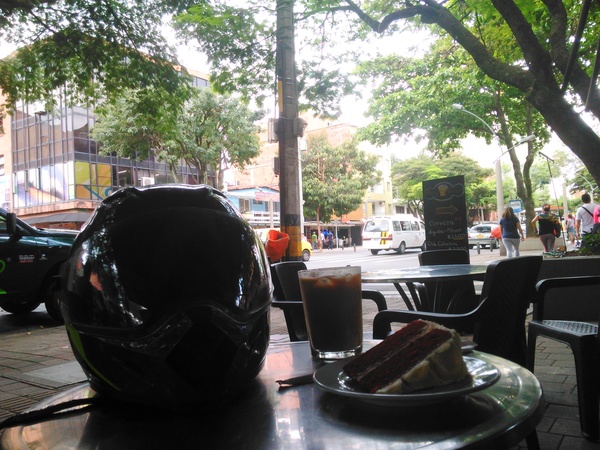 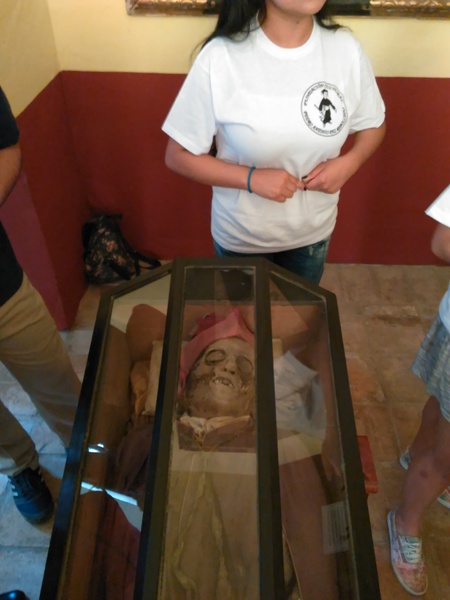 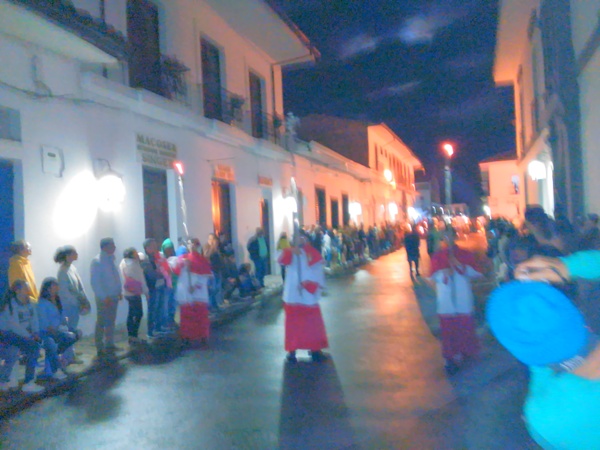 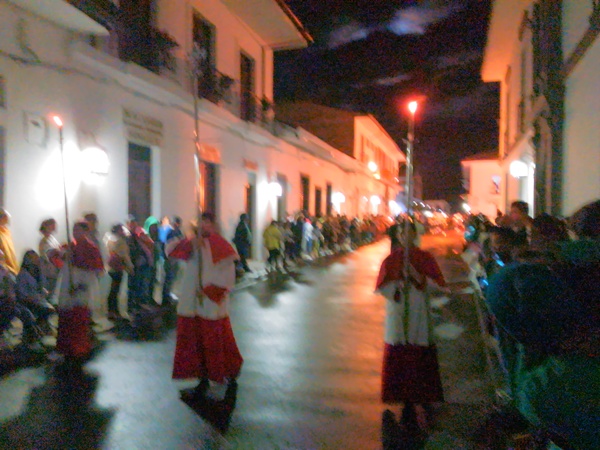 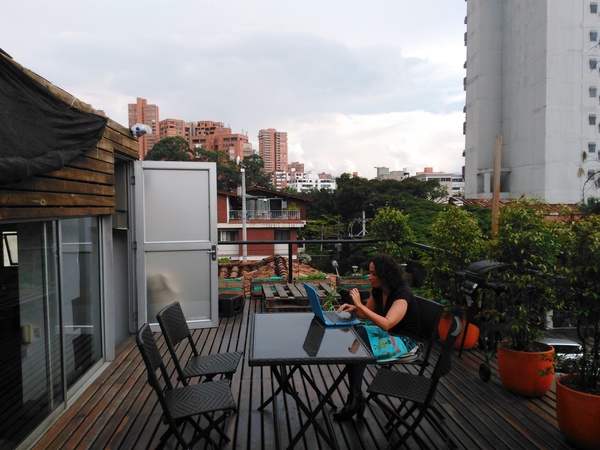 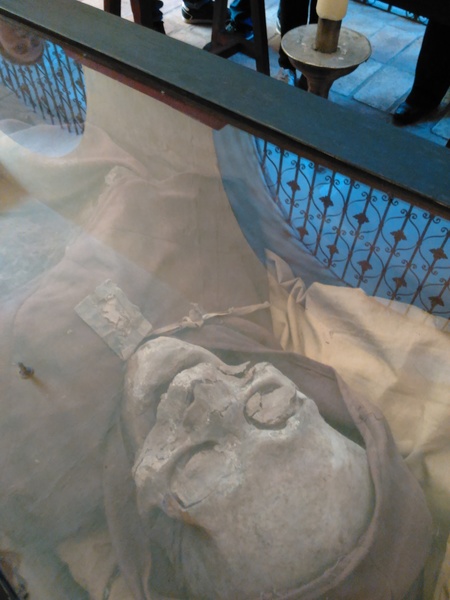 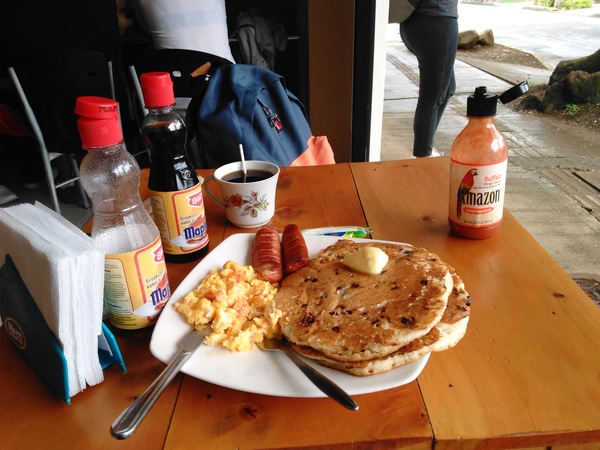 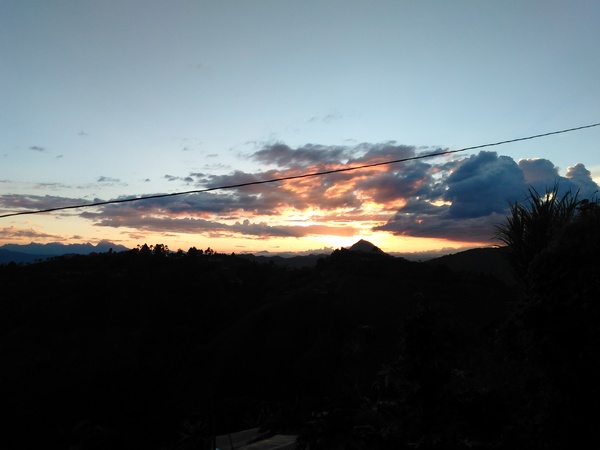 Miles on Odometer When I got back to Medellin: 5047

I left Huaraz and back tracked through the Canyon Del Pato which was so nice I was so nice I was actually excited to see it twice and then headed west out to the coast. On the way to Chiclayo I finally saw the effects of the flooding, not direct damage, but the biggest traffic jam I’ve ever seen. I drove through a single collection of literally stand still traffic for over an hour and half (bikes can easily weave through). I think some of these cars must have been stuck there for days and they had absolutely no way to leave. The traffic jam went all the way through a small city and kept going out the other end. The smell was horrible because the entire thing was strewn with garbage as Peruvians have a serious littering problem. I finally made it to Trujillo, which is the city I was originally trying to get to when I turned back a couple weeks before, and decided to push through for another three hours to chiclayo. It was my first 11 hour day and it seriously sucked. Also the area right north of Trujillo was the most disgusting place I’ve seen in my life. It is literally an open air garbage dump / landfill for maybe the first 50 km. Just one continuing pile of garbage. It’s really sad to see because the area is really nice.

I stayed one night in Chiclayo, than loaded my bike on the bottom of a tour bus the next afternoon and drove 16 hours in the bus to Guayaquil Ecuador, then got straight off the bus and back on the bike for a miserable rainy 10 hour ride to Quito. This meant by night 3 I had undone 2/3 of my trip and was almost back in Colombia. I stayed in Quito for two nights and then crossed the border over to Pasto followed by my second stay in Popayan the next day.

I got really lucky and happened to be passing through Popayan during the biggest Holy Week of the year in Popayan Semana Santa. There were 10s of thousands of people packed into the streets of the colonial district for processions each night which was really cool to see.

From popayan it was only two more days back to Medellin. Which leads me to now, two weeks later, where I’m sitting in a cafe where I have been writing the last 5 blog posts for the last 7 hours. I’ve found a pretty nice apartment for less than $500 a month and ended up getting an awesome new job that is going to allow me to continue traveling the world. So that’s it. Hopefully more adventures to come.